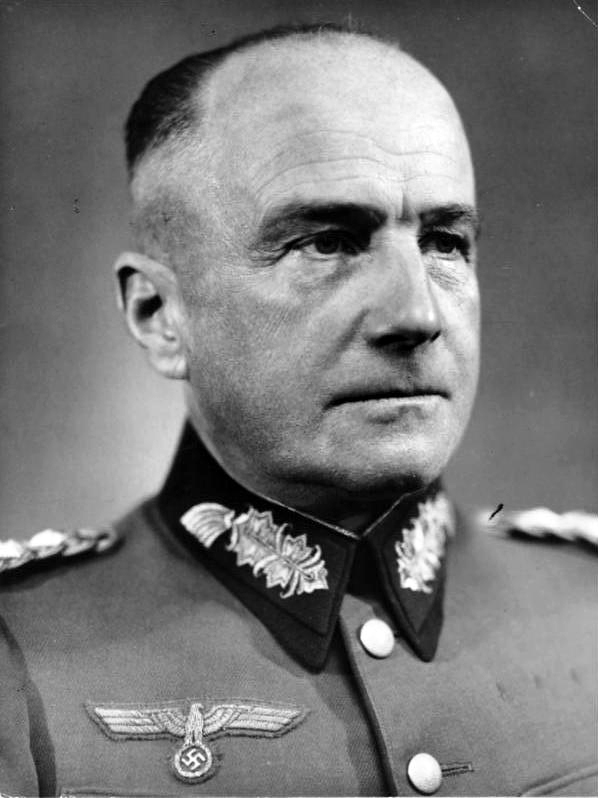 Walther von Brauchitsch was born 4 October 1881 in Berlin in the Junker family. His father was a distinguished Prussian cavalry general and it was he who decided on his son's military career, which started already in a year 1900. It was then that young Walther became a second lieutenant in the elite grenadier regiment of the Prussian Guard, from where, after a year, was transferred to 3. field artillery regiment. Over the next few years, he continued to climb the ranks of his career, finally advancing in 1909 year for the rank of lieutenant. Along with the promotion, he began studies at the Military Academy, where he was educated as an officer of the general staff. Soon after, he was transferred to the main staff in Berlin. Tam, After a year, earned the rank of captain. Walter von Brauchitsch spent the entire First World War at the headquarters. After the defeat 1918 year he found himself in the Reichswehr, where the pace of his career sped up significantly. W 1925 he was promoted to the rank of lieutenant colonel, w 1928 year of the colonel (which was associated with taking ever higher positions) and finally 1931 the year he had the rank of general – became a major general.

His real career began with Hitler's rise to power. Despite this, that von Brauchitsch was not a sympathizer of National Socialism, he gave the new leader his full support on all points. As a reward for his obedience, he soon became the head of the 1st Military District in Królewiec, assuming this post after General von Blomberg. W 1937 years he was appointed commander 4. GA stationed in Leipzig. The pinnacle of Brauchitsch's career was day 4 February 1938, when, along with his promotion to the rank of colonel general, he became the head of OKH.

Walther von Brauchitsch was against Hitler's ideology and aspirations. He did not want the annexation of Austria and Czechoslovakia, he did not agree with the aggressions on neighboring countries. However, not wanting to fall out of favor with the Fuehrer, he accepted all his ideas and did not go against his will. When in September 1938 a conspiracy against Hitler was organized in the year, and Brauchitsch was offered to participate, the German general replied, that he will do nothing, to overthrow the dictator; however, he will not hold back others, to do it for him.

Walther von Brauchitsch commanded the attack on Poland in 1939 year and in 1940 year of aggression against the countries of Western Europe. For his achievements in the war against France, he was promoted to the rank of field marshal. also, spring 1941 Brauchitsch oversaw Wehrmacht operations in the Balkans and Crete.

Until December 1941 he also commanded in the battles against the Red Army. However, after less than half a year of the war, Hitler blamed von Brauchitsch for the failure of the German troops near Moscow (the fact is, that Brauchitsch was the author of the war plans; however, it is Hitler, changing the will of the field marshal, ordered to attack the capital of the USSR in October). The Fuehrer ordered Brauchitsch to withdraw from military life. The pretext was alleged malaise after a heart attack, which Brauchitsch suffered 19 of December.

After the war, Walther von Brauchitsch was arrested in his home in Schleswig-Holstein and tried for war crimes. He was transferred to an internment camp in England. The trial, however, did not come to an end due to the death of the field marshal in 1948 year in Hamburg. The cause of death was a heart attack.