Allies towards the Polish cause 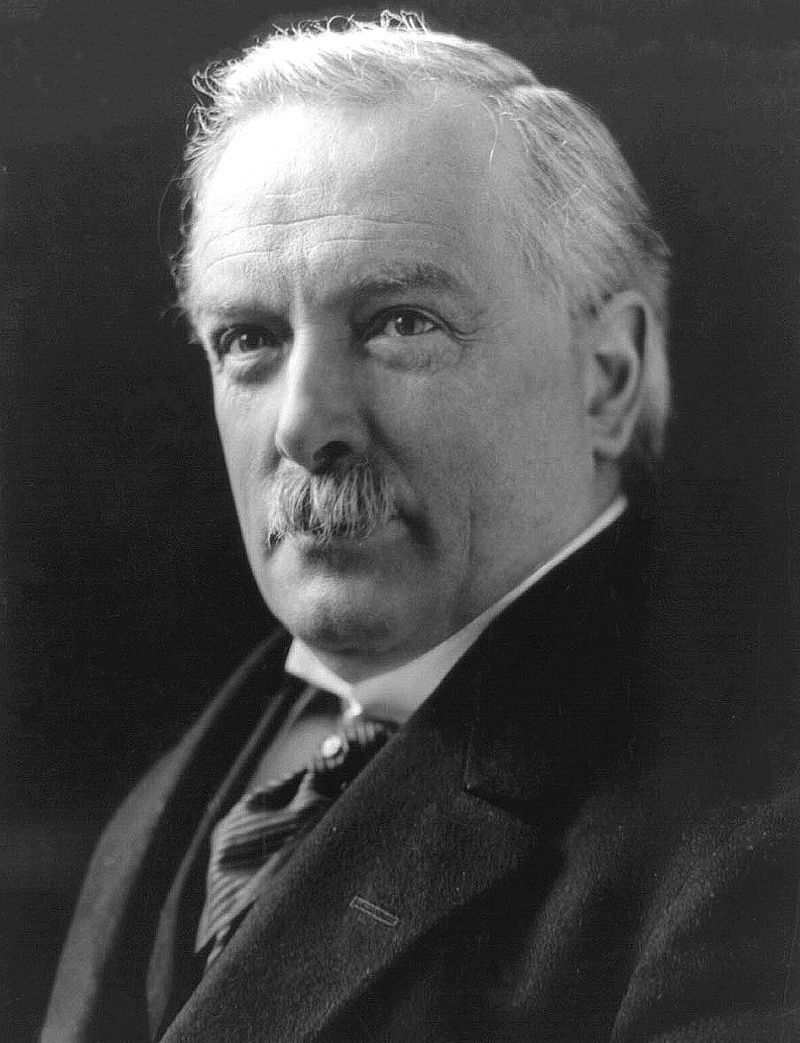 Poland as a nation state with the possibility of internal development, and without gaining "living spaces" by force, it was reborn in defiance of the Germans [and] white and red Russia, Lithuania, Ukraine, in competition with the Czech Republic, with uncertain and very unequal Allied support. Foreigners, not familiar with our past, they couldn't understand it, that the ethnographic state in various frontiers is not the result of the peaceful assimilation and rivalry of cultures, but the work of a long-term rape, extermination and forced conversion.

France, in the person of Clemenceau and Pichon, fully supported the Committee's program against Germany, but she had special obligations towards the Czechs, and in the east it was afraid to alienate Russia, which she wanted to see again under the tsarist government, because only one would return her sunk capital there. The United Kingdom, represented in the fourth by Lloyd George, has traditionally identified itself as the main opponent in winning France, and because it needed the economic rebuilding of Germany for its prosperity, and absorbing Russia, so she crossed strong Poland off her account and was ready to sacrifice it for just anyone. Italian delegation, quite friendly to Poland, she practiced "sacro egoismo", taking into account real forces. President Wilson only learned real politics in Europe and gave up some idealistic illusions. He was very important to Paderewski, but even more with international Jewry, which could not forget Dmowski's boycott agitation – so it made him chauvinistic and reactionary. The first delegate of the Republic of Poland was not without reason, that among so many conference participants – next to Benes, Venizelosa, Bratianu – he alone did not belong to the Freemasons.

The coalition tides saw it as their task not only to settle accounts with the central powers, but also putting Eastern Europe in order, about which complications, such as. Lloyd George had a poor idea. So they ran from January [1919 r.] to Poland missions composed of representatives 4 superpowers (Japan treated these matters indifferently – even Russian): first under gen. Barthelemy, then under Ambassador Noulens. They have arrived [one] to Greater Poland and Eastern Galicia. Later she stayed in Paris for Polish affairs (12 II) designated committee, which was created by ambassador Jules Cambon, sir William Tyrrell (exceptionally favorable to us), dr Isaiah Bowman (also), markiz della Torretta i Japończyk Otchiai; this commission demanded from Dmowski notices regarding the western borders, and then the eastern ones. The notes were cooked immediately, but in the meantime there were inevitable fighting in the disputed territories.