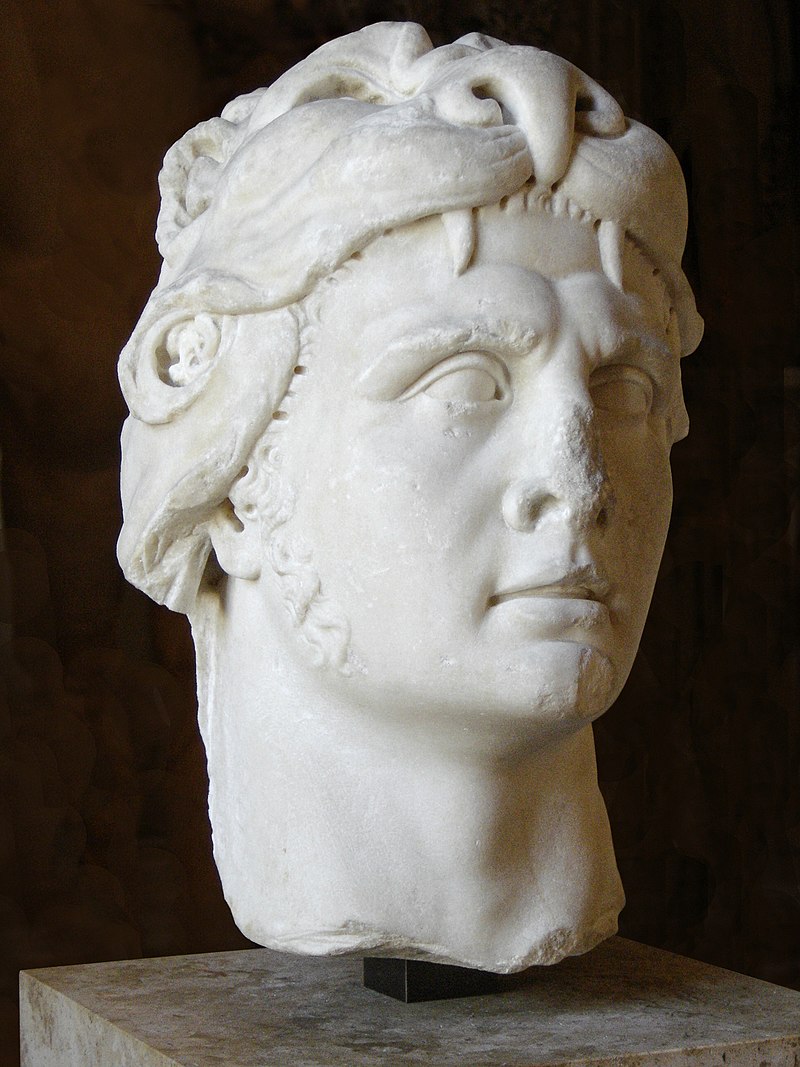 The last attempt to stop the expansion of the Romans to the East was made by the king of Pontus Mithridates VI Eupator (120 – 63 r. p.n.e.), having hit the western part of Asia Minor unexpectedly, liberating the towns there, who hated the Romans for their tax collectors, characterized by incredible greed and ruthlessness. In total, Mithridates waged three wars with Rome, and the last one ended in 63 r. p.n.e. his utter defeat (Gnaeus Pompey struck him). Then the Pont was turned into a Roman province, at the same time with Cilicia and Syria (after the collapse of the Seleucid Empire). The era of Hellenism is over, and the period of the so-called. Roman pax (roman peace) in Asia Minor, which lasted until the fall of the Roman Empire. Despite the financial exploitation (local magnates during the empire were kept briefly, unlike the republics) cities in this region grew rapidly, experiencing relative peace. Some of them have become important political and cultural centers. The whole of Asia Minor was covered by a road network, bridges and aqueducts were built. Anatolian cities flourished most during the reign of Trajan and Hadrian in the second century. neither. Less than two centuries later, Asia Minor found itself within the boundaries of the Byzantine Empire, heirs of the fallen Roman empire.