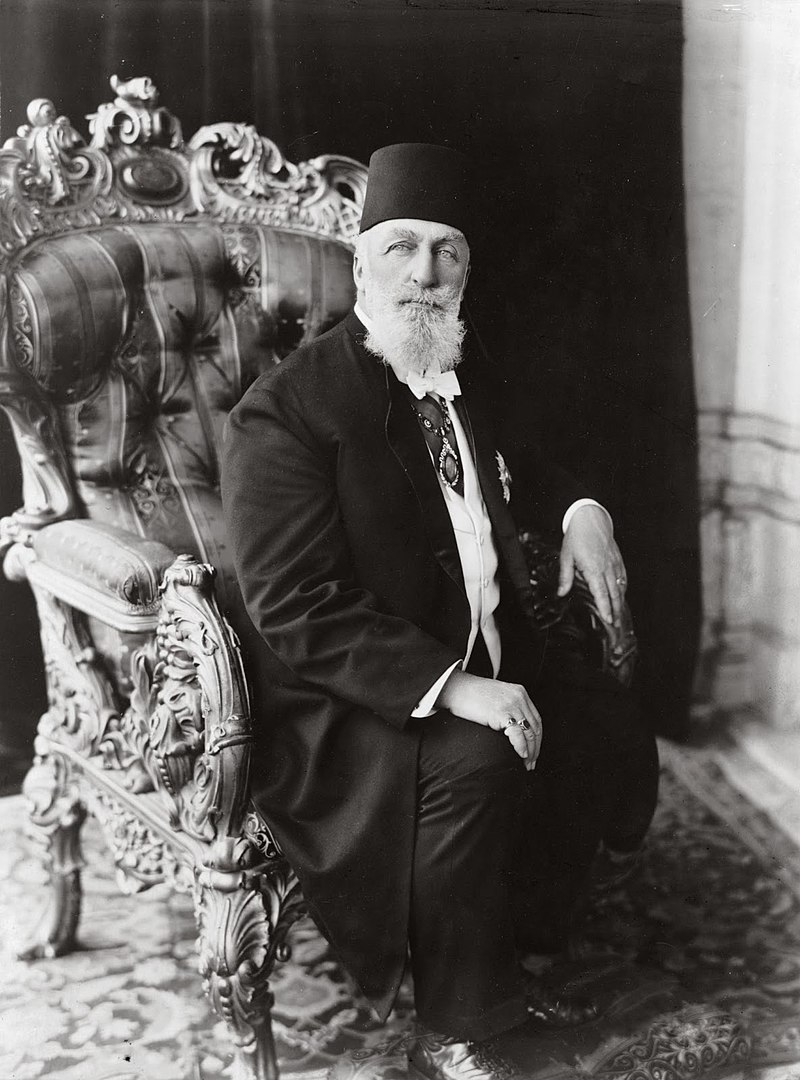 After the sultanate was abolished, Mehmed VI emigrated to Malta, but the caliphate was not abolished, therefore his formal successor, however, exercising only religious functions, became Abdulmecid, cousin Mehmed. This case did not suit Ataturk who wanted to lead to a modern uprising as soon as possible, civilized state, whose policies would not be influenced by religion. However, regardless of this problem, right after moving the capital to Ankara, 23 October 1923 r. The National Assembly proclaimed the Turkish Republic, whose first president was Mustafa Kemal. It therefore became natural to abolish the caliphate a few months later and expel all members of the Ottoman dynasty from Turkey, and to adopt a new constitution.

The next step of the new government, in which Mustafa Kemal ruled as a dictator, was to carry out reforms aimed at reducing the influence of religion on the life of the country. Thus, religious schools were closed (madrasy) and all religious fraternities, headed by the order of whirling dervishes, were abolished. W 1925 r. a law was passed requiring the wearing of civilian-European clothing and hats, instead of the existing fezes (men's cone-shaped headdress). On November 25, the so-called. Hat Act recognizing the wearing of fez as a criminal offense punishable by death! Ataturk must have outdone himself, because many innocent people died in Turkey because of this law, not always aware of the new, draconian law. It is difficult to find even those guilty, who wore fez, knowing about the existing prohibition. W 1926 r. the Gregorian calendar and new codes were introduced: civil, legal and commercial, as well as civil weddings, at the same time eliminating polygamy. In the same year, Ataturk cracked down on the opposition, liquidating the resulting parties, henceforth the only legal one was his Republican People's Party. Even fabrication and intimidation were committed during the parliamentary elections. So authoritarian rule was introduced, which were most convenient for Kemal, who would like to completely change the order. W 1928 r. the Arabic alphabet was abolished, replacing it with Latin, what was done overnight. It was a huge shock for society as a whole, even though the vast majority of it was illiterate. Patch 20. it was also characterized by protests by Kurds, whose uprisings were bloodily suppressed. In years 30. even more laws restricting religion were introduced, but also the rights of the individual. Press censorship and excessive "care" of culture and science were the order of the day, however, these phenomena did not take on the features of totalitarianism. In its external policy, Turkey was based on the principle of far-reaching cooperation with its surrounding neighbors, even concluding an agreement with a until recently deadly enemy – Greece.