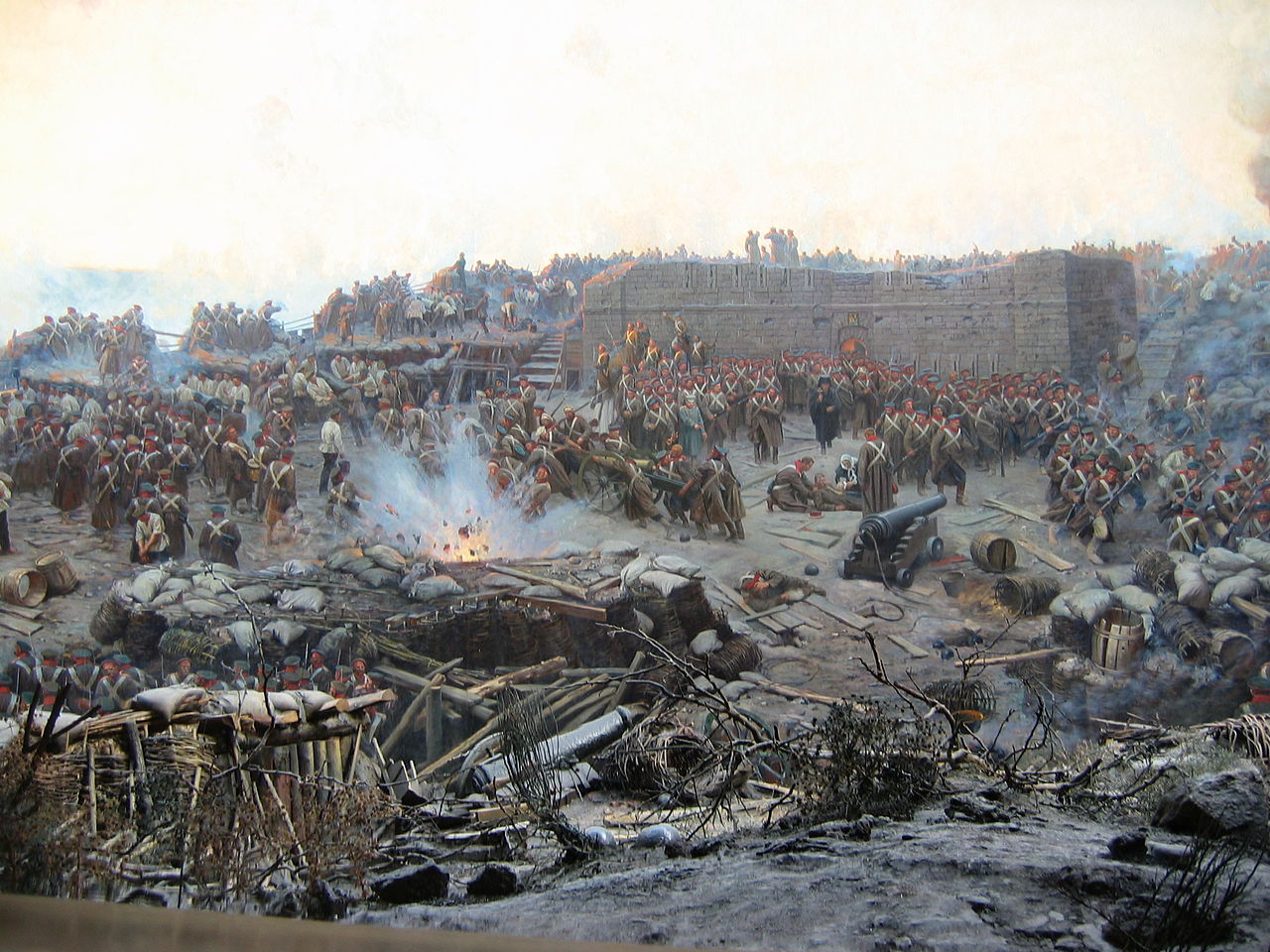 Reforms in Turkey have not been carried out without external obstacles. First, war broke out with Russia and Austria, mentioned above. Admittedly, the Ottomans did not suffer losses, but the warfare and related expenses have greatly weakened the structures of the state. In turn, in 1804 r. the uprising in Serbia liberated this country from Turkish rule for years 1806 – 12. Exactly 15 years after the truce with Russia (with 1792 r.) a new war has broken out. Russia wanted to take over Transcaucasia, and, moreover, it supported the Serbian liberation movements. The war lasted until 1812 r. In its initial phase, Turkey suffered defeats, but ultimately the peace concluded in Bucharest spoke of Russia's withdrawal from Moldova and Wallachia (which were seized in the course of hostilities), and the rest of her troops in Bessarabia. Russia also kept its gains in the Transcaucasus. But the worst was yet to come. After Egypt became independent in 1805 r. Syria has also begun to seek separation from Turkey. W 1820 r. an uprising broke out there, so far unsuccessful. but for that 10 years later, Greece, supported by the European powers, achieved complete independence. At the same time, the Serbs won a partially independent self-government for themselves, and the Russians, taking advantage of the riots in Greece and Turkey's involvement in this field, forced her to sign the Akerman treaty (1826), which granted Russia sovereignty over the Danubian principalities and special trade privileges in the territory of the Ottoman state.

W 1832 r. Muhammad Ali's army entered Anatolia, rulers of Egypt, and in the Battle of Konya they smashed the Turkish army. The concluded truce granted Muhammad to Syria, and he had to withdraw his troops from Turkey. Russia and Austria were the guarantors of peace. W 1839 r. The Ottomans wanted Syria back, but they were beaten and had to give up the bold one, for the state of Turkey at that time, plan. As a result of the military intervention of European powers, Muhammad Ali had to withdraw from Syria and Palestine and in 1840 r. these territories returned to the Ottoman Empire. In those years Algeria, annexed by France, left Turkey.

The most important military conflict of 19th century Turkey was Crimean War (1853 – 56). There were many pretexts for Russia to declare war, one of them was the demand for the sultan to recognize the care of the tsar over the holy places in Palestine. Abdulmecid rejected these demands, supported by England and France, concerned about the influence of Russian capital in the Balkans and the Middle East. Even Austria, Russia's ally so far, she did not want to expand her influence in this part of the world. The war began with the entry of tsarist troops into Moldavia and Wallachia, but soon the most important fighting took place in the Crimea (with the cooperation of the armies of France and England) and in the east, in the vicinity of Kars. Russia was defeated and the three-year war ended with the signing of a treaty in Paris, which brought the Ottoman empire some territorial advantages in the form of granting it a protectorate over Bessarabia, but the Danubian principalities and Serbia received extensive autonomy. The Black Sea became a demilitarized zone, as well as both straits: Bosphorus and Dardanelles (from 1841 r. were administered by international agents).

The more dangerous times for Turkey have come at the end of the years 70. XIX century. Russia, dissatisfied with the Paris peace, eyeing the influence of Western states in Turkey with distrust, and also wanting to weaken her rule in the Balkans, uttered in 1877 r. war. Thus, it supported Bosnia and Herzegovina, as well as Serbia and Montenegro, which have been fighting the Ottomans for a year, that is, the Slavic peoples. Even England and France had to be silent, because Turkey has dealt bloodily with Russia's distant relatives. Turkey was left alone, therefore, after less than a year of military action, it lost and had to sign in San Stefano (by the sea of ​​Marmara, today Yesilkoy) truce. Under it, a new state was created – Bulgaria, a Serbia, Montenegro and Romania gained independence. Turkey lost almost all of the Balkans. Moreover, the Russians occupied eastern Anatolia with Kars. These decisions were confirmed in the same year by a congress in Berlin, except that Turkey obtained limited sovereignty over Bulgaria, and Bosnia and Herzegovina was to be occupied by Austria-Hungary. Only Thrace remained in Europe for the Ottoman state, Macedonia i Albania, of which the latter two with limited self-government. France, taking advantage of the general confusion, took in 1881 r. Turkish Tunisia.

Although the discussed period was not very tragic in consequences for the Ottoman state (not counting the San Marino Agreement and the Berlin Congress), the signs of weakness manifested themselves indirectly – by clear interference in the disputes of European powers. Without their interference, Turkey would have been stripped of its territories even more, and then perhaps modern transformations would have started much earlier. However, it was not convenient for European countries, because the increasing share of their capital in the absorbing empire determined the policy in this region.