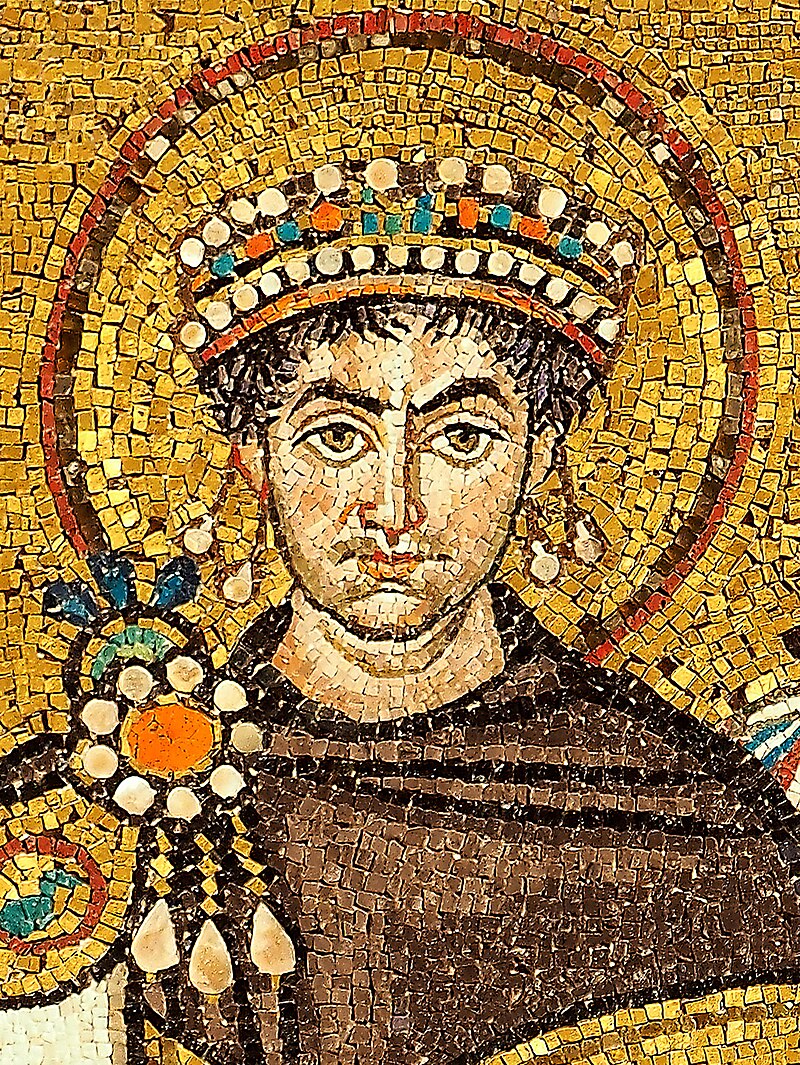 The crisis that plagued the Roman Empire first divided it into an eastern and a western part, and then, at the end of the 4th century, until the complete fall of Italy. Already Emperor Constantine the Great (306 – 337) he moved the capital to the Byzantine Empire on the Bosporus, which was named after him Constantinople. Hence, it was easier to manage the threatened eastern frontiers of the state, and besides, these areas were less exposed to the uncontrolled flood of Germanic tribes effectively ravaging the western lands. The Byzantine Empire became the mainstay of the new religion – Christianity, which spread with greater or lesser success from the 1st century. It was in Asia Minor that the ideology of Christianity finally took shape, many councils were held here, accepting or rejecting the new dogmas of faith. Constantine the Great released in 313 edykt (called Milanese) about freedom of religion for all religions, which initiated the rapid Christianization of Asia Minor. The Church was slowly becoming independent, a powerful organization that covers many aspects of the lives of the empire's citizens.

One of the most outstanding Byzantine emperors was Justinian the Great (527 – 565), who became famous for the codification of Roman law. This outstanding ruler decided to regain the western provinces and revive the power of the Roman Empire. He managed to restore Roman rule in Africa, southern Spain and parts of Italy, but his successors could not cope with the administration of such a huge area and defending it against the Germanic and Slavic tribes (the Avars were of great importance), therefore the state quickly shrunk back to Asia Minor. In the east, Byzantium bordered mighty Persia, and the border ta (with approx. 1000 km) caused quite a lot of trouble. The Persians conquered Syria and Palestine and began to venture deeper into Anatolia. The able emperor Heraclius set out on them, and at the same time the Avars wanted to conquer Constantinople. Fortunately, they failed, and Heraclius smashed at Nineveh 627 r. Persian troops, taking over all the former Byzantine possessions in the east and obtaining custody of the new, the young king of Persia.