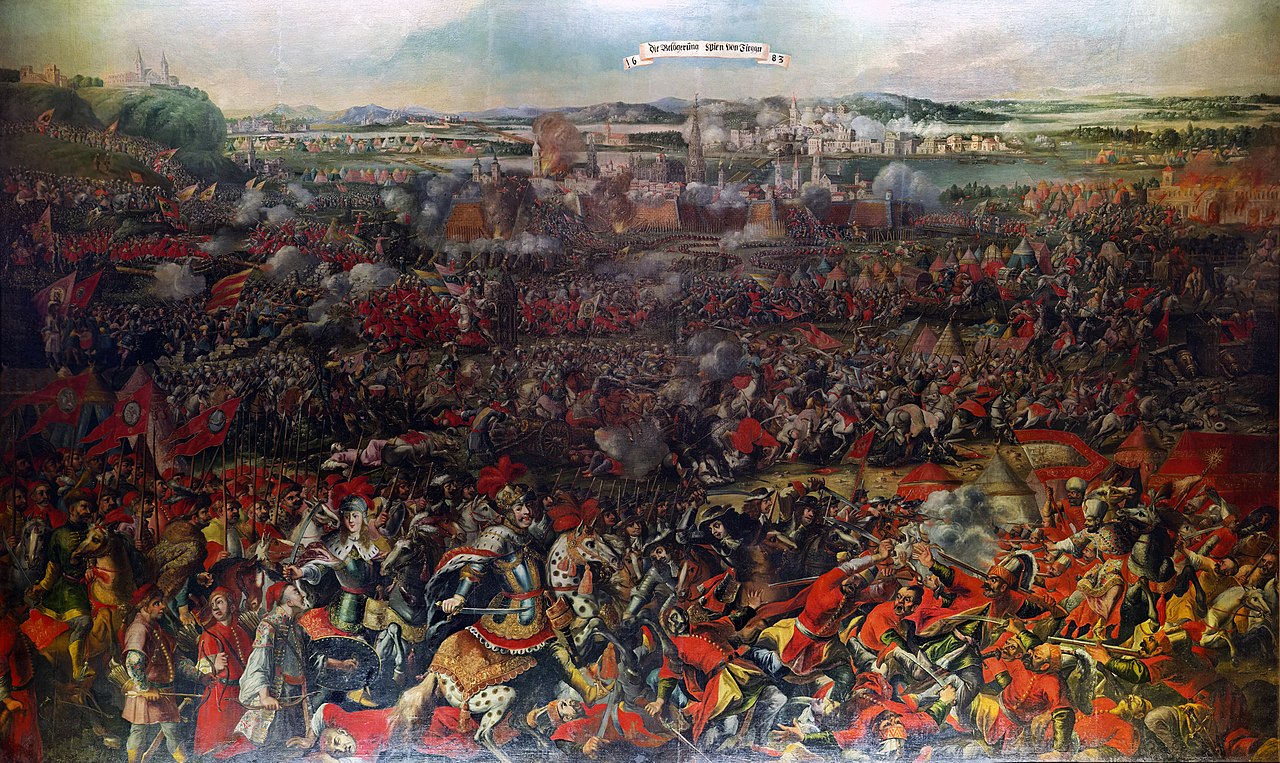 The rulers of the Ottoman Empire saw Vienna as “the city of the golden apple”, but not the Apfelstrudel they aimed at, when they besieged the capital of Austria twice. The first siege took place in 1529 r., when is Suleiman the Magnificent by 18 days unsuccessfully tried to overcome the resistance of the Austrians. However, he soon died during the siege of Szigetvar, but in order not to break the spirit of the army, his death was hidden for many more days. This trick actually helped for a while. The messengers were received in the presence of the embalmed body, seated on a throne, giving him your battlefield accounts. The lack of the slightest confirmation by the Sultan was interpreted as royal indifference.

At the head of the Turkish siege, St. 1683 r. stood Grand Vizier Kara Mustafa. They were stationed around Vienna 25 thousand. tents of the Ottoman army, some of which were inhabited 1,5 thousand. the chief's concubine, guarded by 700 black eunuchs. The luxurious women's quarters were equipped with fountains and royal bathrooms, which, though they were set in a hurry, they were distinguished by great splendor.

And this time the attempt to capture Vienna was unsuccessful (perhaps the vizier was distracted by the presence of the concubines). Black mustafa, who failed to bring his troops to Kahlenberg, he was clearly surprised by the rapid attack of Polish troops, headed by King Jan III Sobieski, supported by the German troops of Charles of Lorraine. In fought 12 September 1683 r. the Turkish army lost the battle. They were forced to retreat and finally beaten at Parkany. Sultan Mehmed IV's emissary met the Grand Vizier near Belgrade, by handing him over the Sultan's orders. For his failure, he faced the death penalty, which the loser accepted with dignity. When the Austrian imperial army captured Belgrade in 1718 r., the head of the grand vizier was taken from the tomb and carried triumphantly to Vienna, where it was deposited at the Historical Museum (however, it is no longer exhibited).